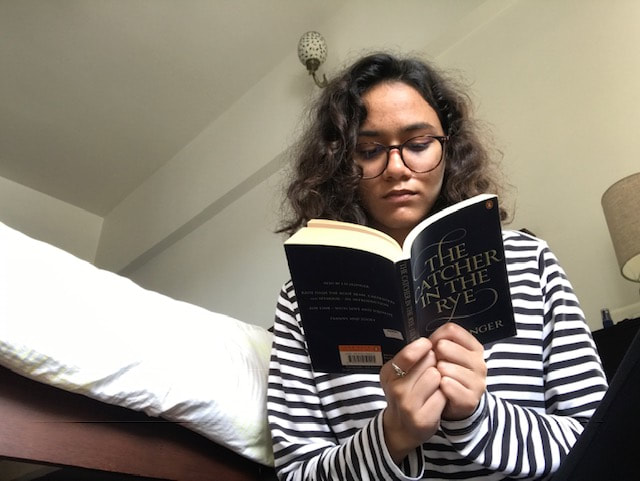 Annyeong! My name is Ananya and i am the article writer. I am looking forward to all the fun activities we get to do this year
favourite quote

Take a look at our pictograms! 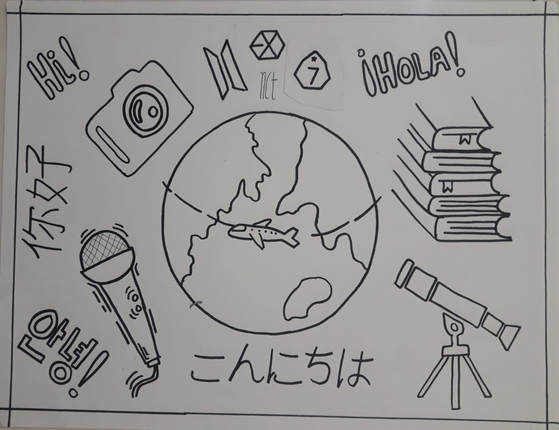 Take a sneak peak of some of our artworks:

Raja Ravi Varma was a renowned Indian painter who greatly influenced the future generations of Indian painters. Coming from a naturally blessed family of creative folks, pursuing a career in arts was not an aberration for young Varma who was encouraged by his uncle Raja Raja Varma to make a career out of painting. Trained by several professional artists, he finally emerged as a classic Indian painter who excelled in depicting scenes from Indian literature and epics such as Mahabharata and Ramayana. What gave him the edge over other painters of his generation was that he fused Indian tradition with European technique thus coming up with a new genre of painting in India. He brought out on canvas several folk and traditional art forms of India. At a time when India was looking for inspiration to free itself from British rule, his dazzling oil paintings of India’s glorious past became highly popular In his career, his works were exhibited in major exhibitions across the globe for which he received numerous awards.